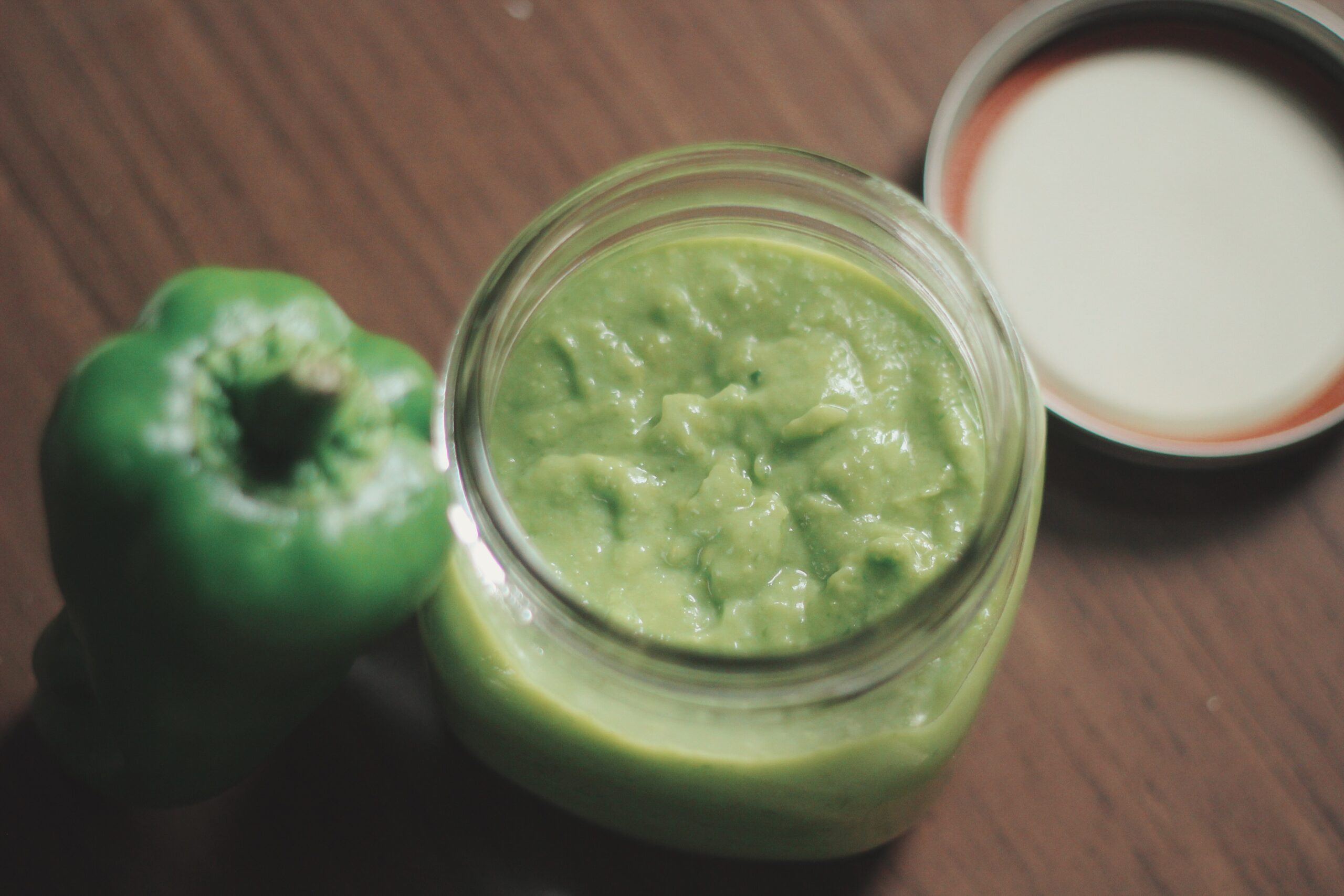 Happy Mexican Independence Day! Yes, that is today, September 16th. Not Cinco de Mayo. In fact, Cinco de Mayo isn’t really a holiday in Mexico, it’s mostly a way for Americans to get drunk on tequila. I’ve been guilty myself of buying chips and salsa and making a margarita cake or two on that date, but that’s neither here nor there. Today is the day that Mexico celebrates its independence from Spain, so it’s usually a pretty big deal. Of course with this year being what it is, celebrations are a little bit tamped down (at least among my Mexican friends). But I still wanted to make a post to commemorate the occasion, and I was conveniently sitting on this avocado salsa recipe, so I figured I’d go ahead and share it!

If you aren’t familiar with Mexican history, their independence day is recognized differently to ours in the US. The Mexican War of Independence was a series of regional conflicts and battles that officially started Sept. 16th, 1810 and lasted until Sept. 27th, 1821. Even after that, Spain did not recognize the Mexican government until 1840. Instead of choosing that date, or the end of the conflict, or the formation of the constitution, Mexicans celebrate the beginning of the conflict as Independence Day.

The day is marked with the Grito de Dolores, or the Cry of Dolores. The Cry of Dolores is the ringing of the church bell and an impassioned speech from a priest to his congregation, urging them to take up arms against the Spaniards. The Mexican president reenacts this from the balcony of his residence, and rings the same bell rung by the priest on September 16th, 1810. Sorry if I geek out a little bit, but history is so cool, and the fact that it’s the same bell? Stunning!

So if you’re not the Mexican president ringing in the day with a centuries-old bell, how do you celebrate the day? The average person is likely to have a party with their friends and family, just as we would celebrate our independence day here in the US. Which brings me, finally, to the recipe. No, the above had nothing to do with the recipe, but I wanted you to learn a little about how to cook and a little about history and culture. You’ll thank me later. Anyways, the recipe. This avocado salsa is a great choice to make for a party or gathering, and it will certainly go fast!

This avocado salsa recipe is a bit different from your typical one, because I can’t seem to do anything normally. I used shishito peppers, which are actually Asian in origin instead of Mexican. I like the mild heat level, and they lend a vegetal note that makes the salsa interesting. You can, of course, use jalapeños to make it more authentically Mexican, or if you can’t find shishitos (I happened to have plenty on hand from my local farmer as a thank you for a multimedia project I did for them – befriend your farmers, kids!). And to make it even weirder, I used orange juice instead of the far more typical lime juice. I can see you shaking your head from behind the screen and yes I KNOW I could just do things normally, but where’s the fun in that? The orange juice is less acidic and sharp, but it does give the salsa a floral quality that elevates it to the next level. The result is an avocado salsa that is oddly complicated in taste, considering it only has four ingredients. Grassy, floral, creamy, cooling, pungent – whatever you want, it’s got. You could even further complicate it with some sumac, chili powder, tajin, etc. But for me? I’ll keep it just the way it is.

So whether you read the entire post or skipped straight to the recipe, I hope you learned something today! And if you didn’t, I still got the pageview and you got a reason to go buy avocado. Everyone wins! If you’re not already hooked on my blog, you may want to subscribe to my emails to be notified when a new post comes, because I’ve got a great way to use this salsa that I’ll share with you next week. So stay tuned! Until then, here’s to good drinking, great eating, and even better living. 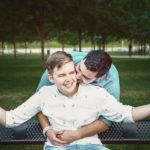 A Louisville, KY-based guy who loves food and wants to taste the world. A Southern gent who’s overspent.

Searching is in progress